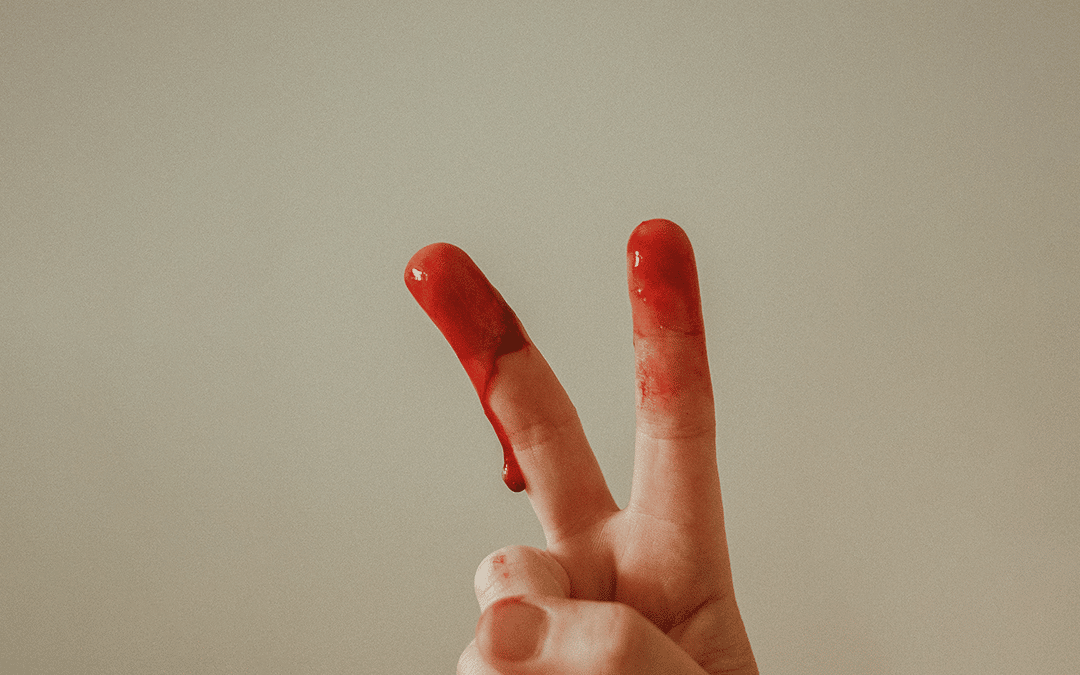 It’s been two years since I took this photo and published it online to download for free on Unsplash.

There were some victories on the way that I haven’t predicted: Scotland making period products available for free, Spain thinking of introducing period leave, more and more people being aware of period poverty around the world and many great initiatives to fight it. And yet, as a great caption by @mycommalife reminded me: still image of menstrual blood is seen as shocking and shameful, even though we’re so used to seeing violence and blood spilled on the screen. I checked Unsplash and my photos are still the only ones that actually depict blood, don’t beat around the bush with pretty yet not entirely honest pictures of melting pop sickle or a tampon covered in red glitter. For better if for worse – periods don’t have glitter, just honest beauty of this force of life. 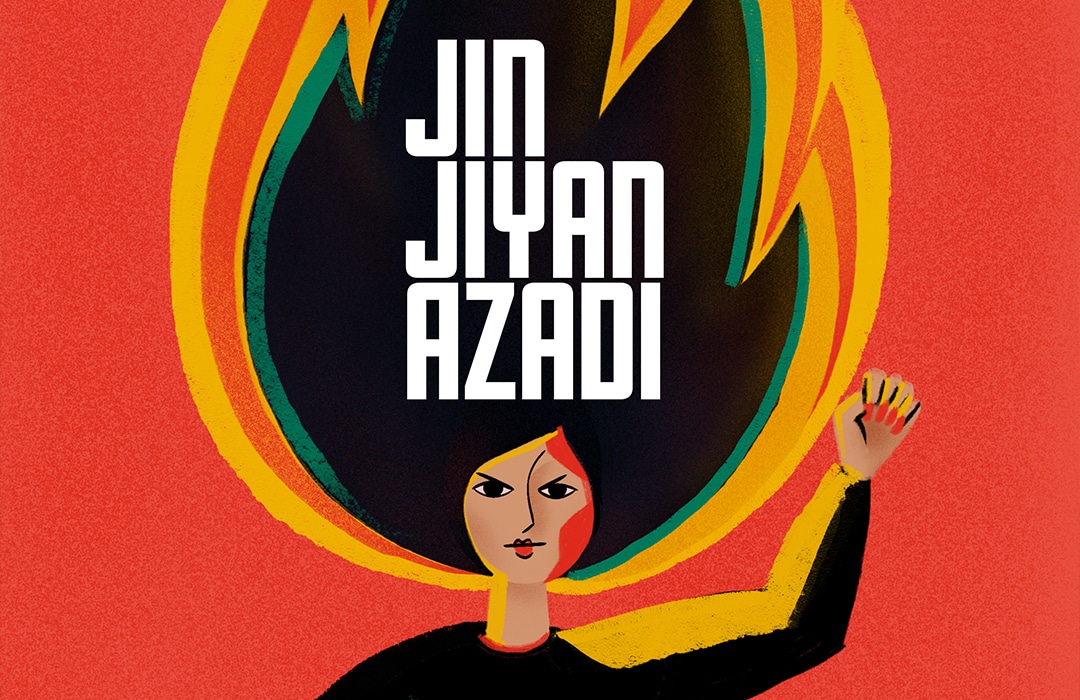 In solidarity with people in Iran 💪🔥 On the situation in Iran from Amnesty International:On 13 September 2022, Iranian Kurdish woman Mahsa Amini was arrested in Tehran by Iran’s so-called “morality” police. Eyewitnesses reported seeing her being...
Read More 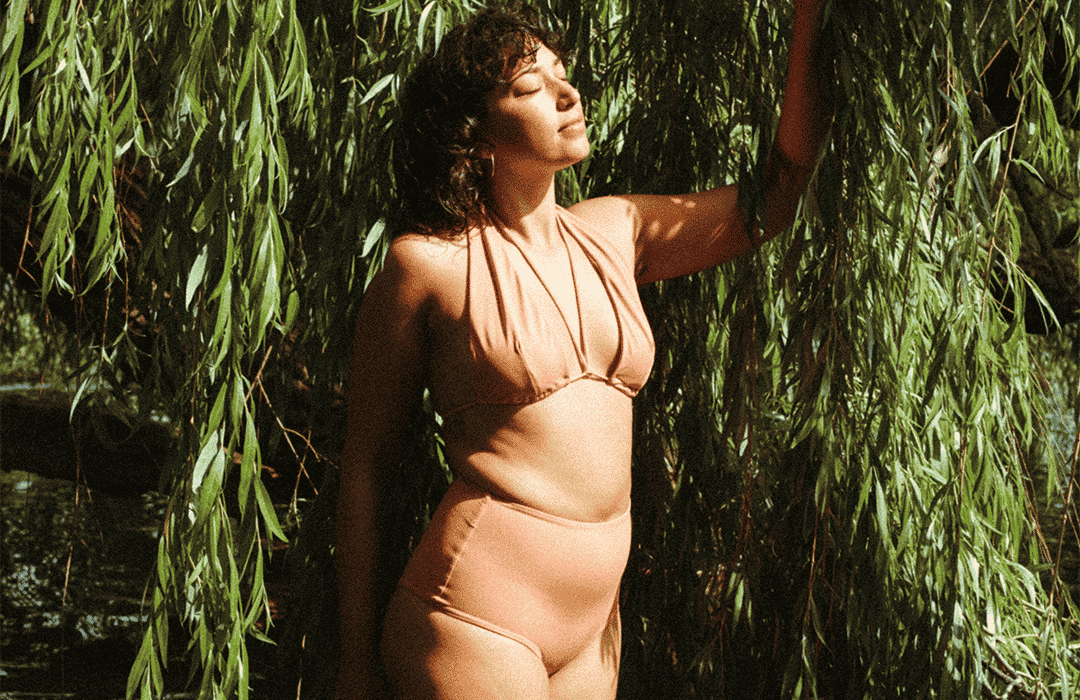 I was thinking recently of how we tend to associate pleasure with something guilty, sinful, that has to be limited. Whereas it should be otherwise: if something brings you pleasure, and you don’t hurt anyone, why shouldn’t you have as much as you...
Read More 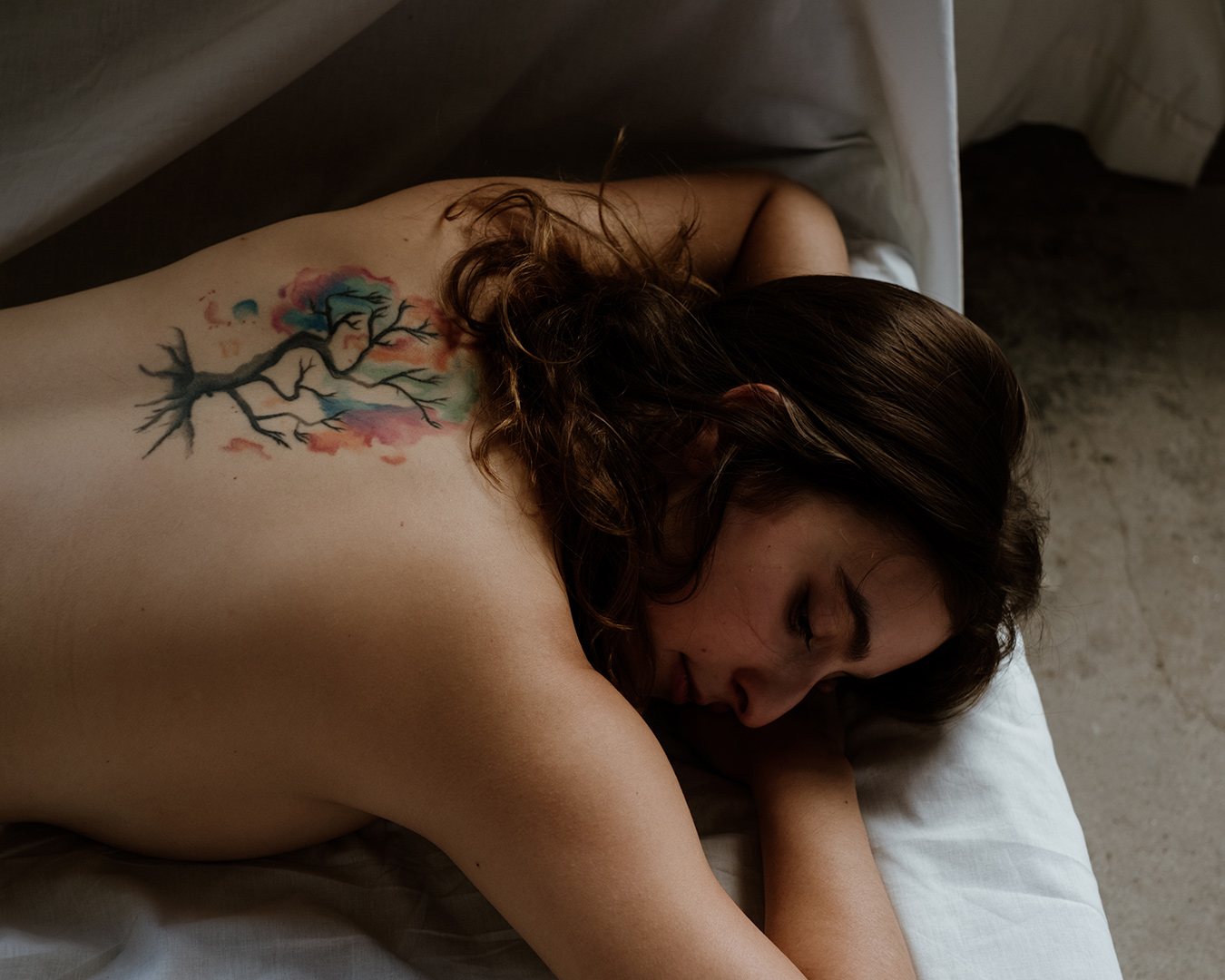 I will talk here mostly about boudoir photography, but majority of these tips you can also apply to any other type of portraits. Hope it help you get the best out of your photos!1. Be natural = be yourself   The first thing that might come...
Read More 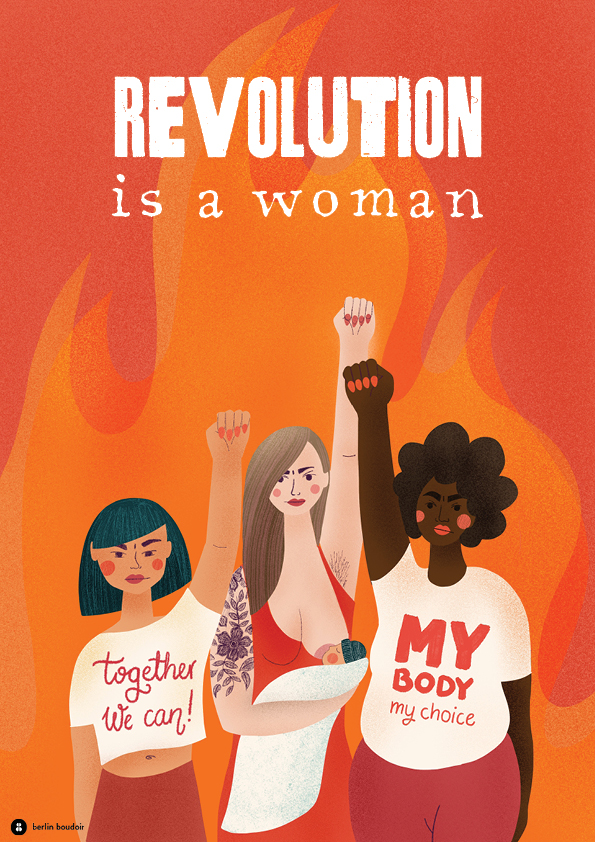 To all my sisters in Poland protesting against the ban on abortion, to all the sisters worldwide that see their rights being violated every day. To all women and non-binary people who feel discriminated - revolution has many faces, but I believe...
Read More 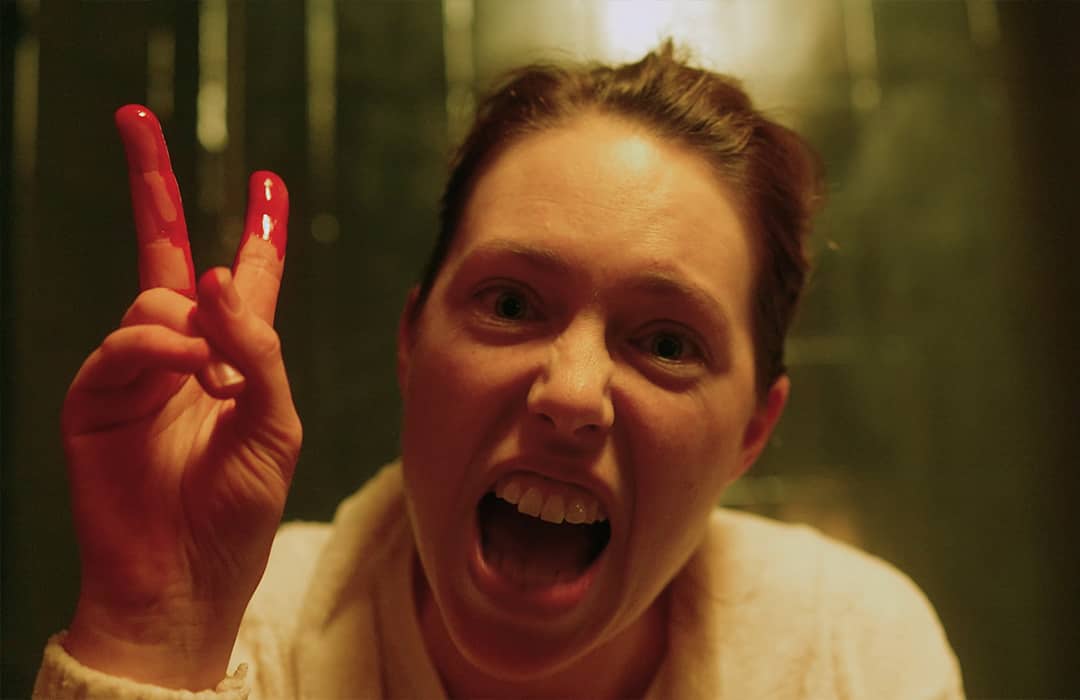 After over a year of preparations - it's live! Watch the video and listen to the song on Spotify/Apple Music. Share with friends and family, let’s #endperiodpoverty together ♥️🩸 The whole PERIOD story started from me reading a book by Emma Barnett...
Read More 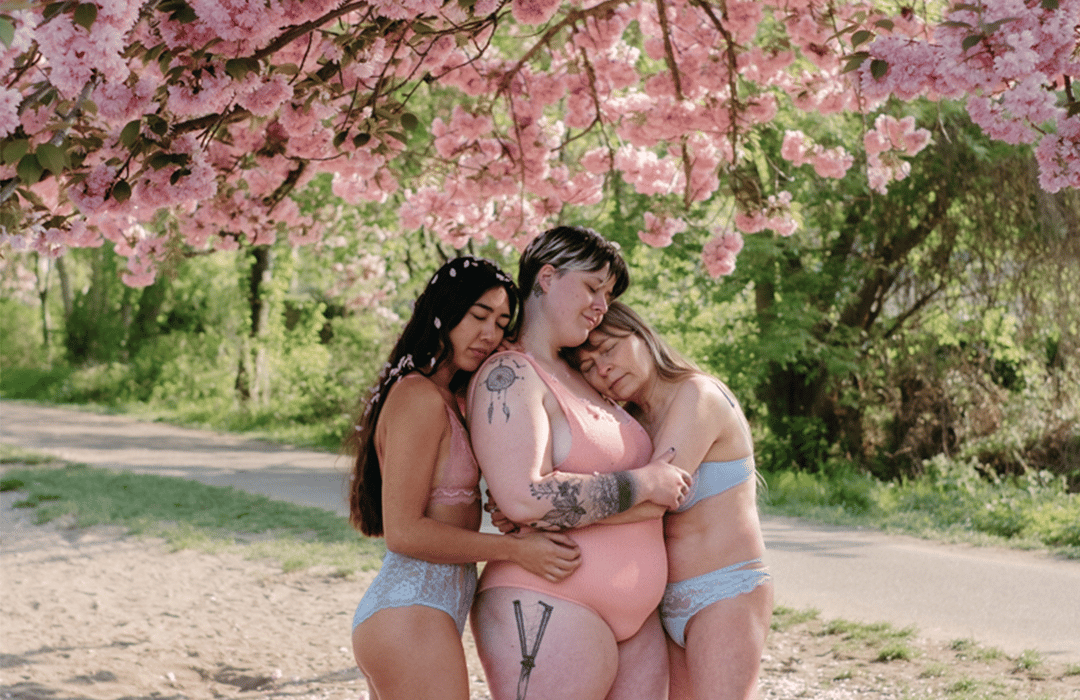 “Our bare feet rooted in the cherry blossomed earth, the womb fire of women sharing their warmth, the air speckled with petals and laughter, and the flowing water of poses together and apart......what a morning of Springtime joys!!“ - Tam...
Read More